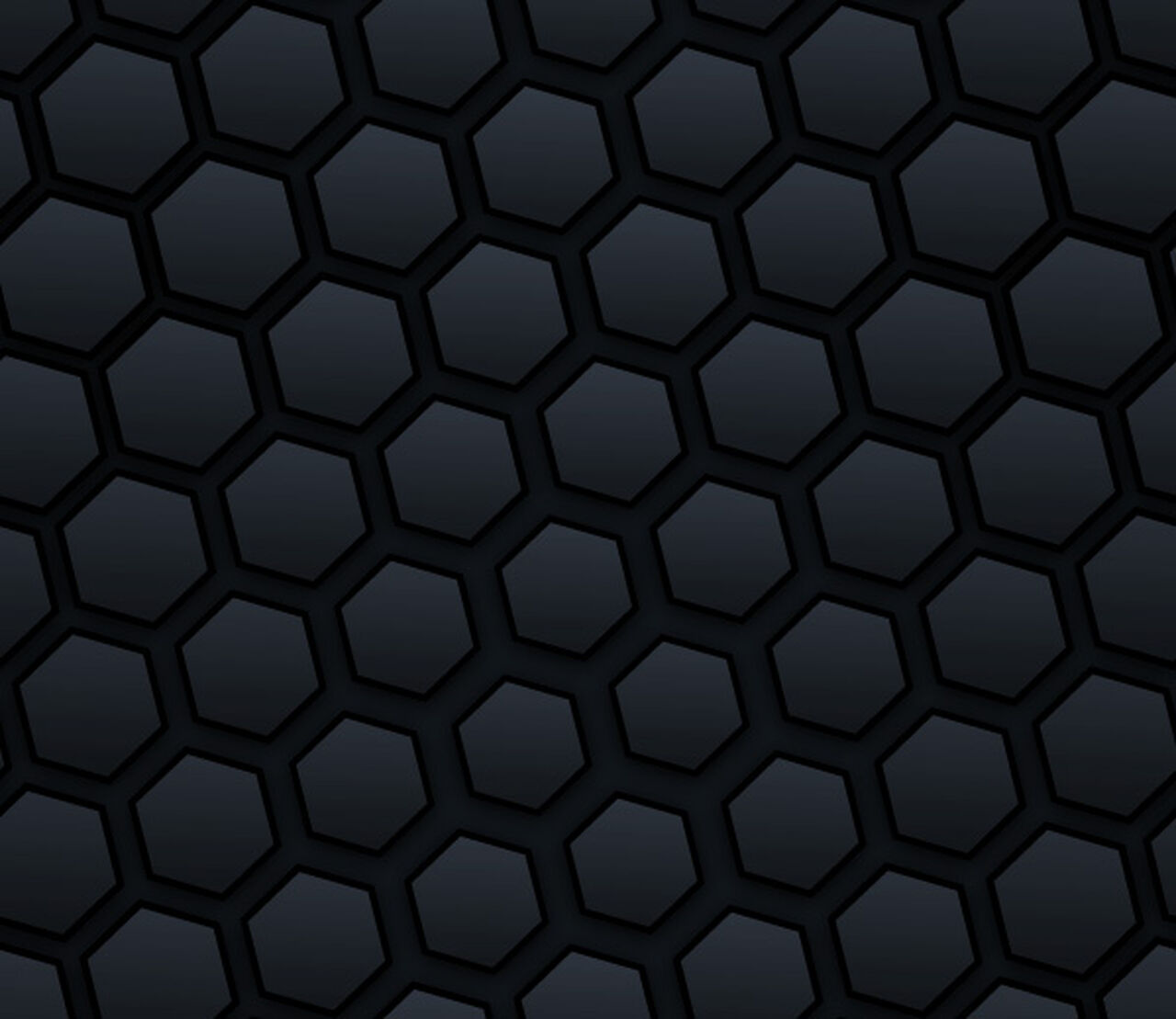 What's on your mind?

never
gonna
give
you
up 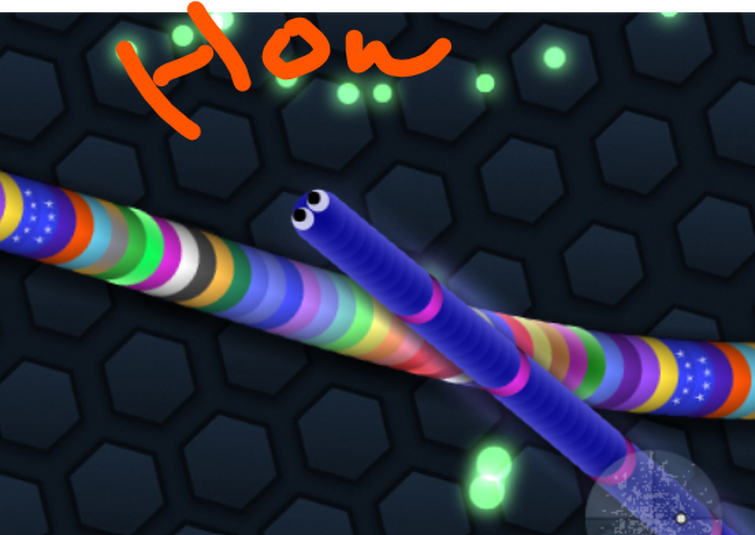 You: Gets in 9th place 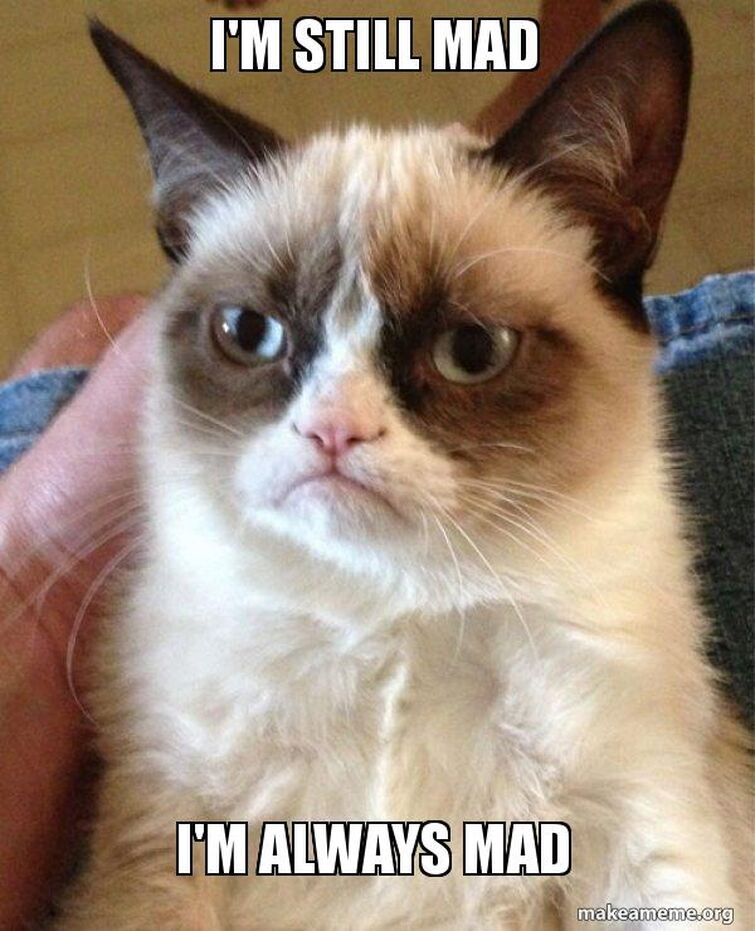 Why does it seem like certain slithers can jump across the screen and kill you immediately? I mean not just a quick slide over to cut you off, I mean stuff like:

-you and another slither both go into boost at the same exact time, but somehow the other slither has enough speed to circle around almost instantly and you DIE!

-You get in front of another slither first, but somehow you are the one who DIES?

-A slither nudges itself in your direction but doesn't actually get in front of you. You DIE!

- your pointer moves magically to another part of the screen changing the direction of your slither, often directly into the side of another slither. You DIE!

It's not a slow PC, or slow internet connection, so please don't give that as an answer. There are slither's doing impossible moves.

I'm sure mods have access to special tools to control bots and other game features. So I'm guessing it's mods that have given themselves super powers in the game. There's just no other explanation. 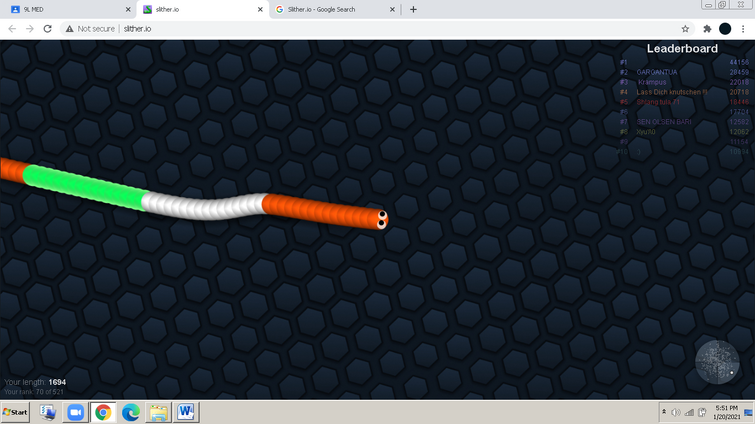 Don't you miss when it was a long day after school, and you would rush to straight to your pc (Or tablet/phone if you couldn't afford one idk) and log on to your favorite online game, slither.io? I miss when this game was popular :(

Hello everyone! I am Q8238q and this is my first post in this wiki. I am here to find information and I might also edit sometimes.

My first thoughts about this wiki: So many pages and not a lot of discussion posts.

Note: TheSURVIVR why r u here?

Come on, let's get editing!

How to get other achievements?

Hey guys, I can't find the blog setting... is this considered the blog?

This is the place to talk about your favorite topic, to share news, theories, ideas, and to connect with others. The content from your Forum has been converted to Discussions posts, so nothing has been lost.

To learn more about what you can do here, check out community.wikia.com/wiki/Help:Discussions

If you're an admin on this community, read more about how you can customize your Discussions and set up guidelines for contributors: community.wikia.com/wiki/Help:Admin_and_Moderator_Tools_in_Discussions