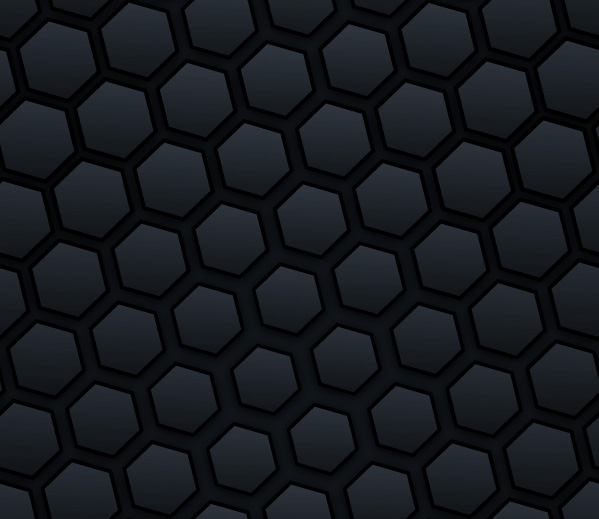 How Staff Will Be Picked

Chat moderators are nominated by any user and will be either accepted or rejected by the administrators. If at least one administrator approves, the user will become a chat moderator after a bureaucrat is contacted.

How an applicant can be rejected

So how's that for good criteria? Make sure to use templates such as

well, this wikia hasn't even existed for 4 months, so i'm gonna oppose (i don't remember how to do the oppose thing sorry) (also 6 months is alot)

SaltyPearl7152 wrote: well, this wikia hasn't even existed for 4 months, so i'm gonna oppose (i don't remember how to do the oppose thing sorry) (also 6 months is alot)

What i try to say; you don't need standard rules for promoting. It's a case by case decision usually. Not everybody is the same and not every moment is similar.

Oppose i like the way we promote here already

I don't mean for this to be implemented immediately; it is going to be implemented later down the line, when the wiki is complete and running. Still though, I see your points. I'll send the plans to the admins.

It's highlighted, why would you send something else?

It's going to be an edited version with a different line of thought, along with a plan for when exactly it should be implemented. Thanks for the critique by the way.

Oppose If a user was blocked somewhere else, it shouldn't matter here. I am currently blocked on a wiki for no reason at all, and the staff is not willing to discuss. So should it affect my ability to perform functions here? And in bcrat, what do you mean by "anywhere"?

Oppose These rules are too strict. Besides, this wiki is new. There is no need for a new wiki to have strict rules for someone to get promoted. No one here is going to waste 1 month of their lives just to send a application to be a chat moderator that can possibly be rejected. Plus, the Wiki Staff aren't even that active. And what if you were banned just once, and have completely changed?

Overall, this is NOT a very great idea.

Neutral leaning towards Oppose Currently, I believe staff are set. Also, it isn't the quantity of edits that counts, but the quality (mainspace). Also, it would be difficult to check whether someone is blocked elsewhere, and for what reason.